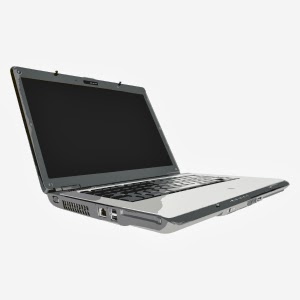 We all know reviews are an essential aspect of a successful business as 90 percent of customers report online reviews influence their buying decisions. Many business owners struggle to get reviews or have poor reviews about their business. In order to fix both problems, many business owners write fake reviews, have friends or family write reviews and even hire people to write positive reviews. But, is this the way to go? What's the harm with hiding a bad review or promoting your business with a few fake reviews? A lot is actually wrong with it. Although your intentions may be good, fake reviews are going to hurt your business more than they will help.

Google actually warns business owners to avoid fake reviews as they are viewed as spam and will be taken down. Despite Google's warning, some business owners feel they can outsmart Google's spam detection algorithms with well written reviews. However, this isn't the case either. It may not be clear to you, but fake reviews are obvious and stand out like a sore thumb.

If a customer should notice you're having fake reviews written, you've just lost a customer, possibly more if they decide to publicly call you out on it. Getting caught up in fake reviews will tarnish your company's image and credibility.

So, how can you build reviews naturally? The simplest way is to provide a great service someone will want to rave about, then make it easily accessible for your costumers to leave a review. Personally, I know there are times I've wanted to leave a review, but just couldn't find the business listed to do it. Don't let this be you. Make it clear and let your customers know where they can leave a review about your business-- either via website, phone, email or a handwritten note.

Bottom line, don't waste your time or money writing fake reviews.  Having 3 real reviews is much better than having 50 fake reviews. It may work in the short term, but it will come back to bite you in the behind.